FREE SHIPPING ON OUR PRE-BUILT RIGS

This revolutionary architecture, combined with our all-new GeForce RTX platform, fuses together real-time ray tracing, artificial intelligence, and programmable shading. You’ve never created and enjoyed games like this before.

Get the highest levels of performance, and the smoothest experiance possible, from the moment you start playing.

Get the latest NVIDIA GameWorks technologies for smooth gameplay, cinematic experiances, and revolutionary 360-degree image capture-even in VR. Plus, get the Performance to drive the latest displays, including VR, ultra-high-resolution and multiple monitors.

The GeForce® GTX 1660 SUPER is built with the breakthrough graphics performance of the award-winning NVIDIA Turing™ architecture. With performance that rivals the GeForce GTX 1070, it’s a blazing-fast supercharger for today’s most popular games, and even faster with modern titles. 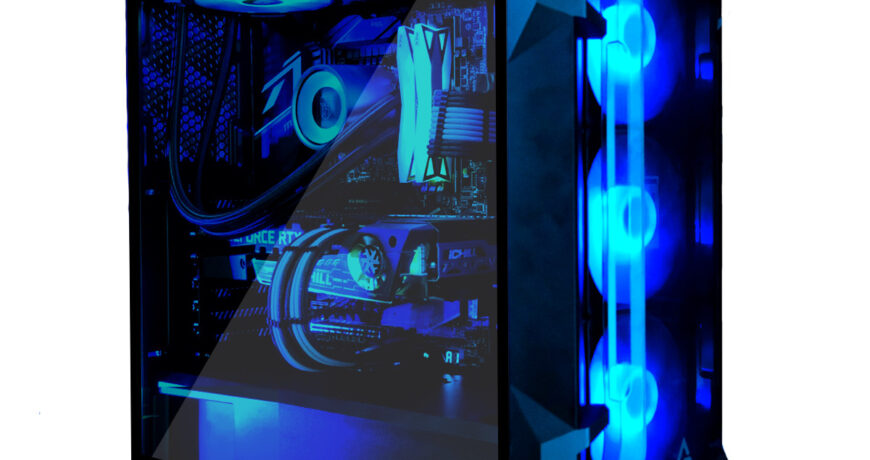 *ADVANCE BOOKING ON THIS PRE-BUILD IS OPEN CALL US TODAY”

Made with Love by Team Tech Dreams with the Support of our Loyal Supporters & Subscribers.